View cart “How to Identify Pine Cones of North America (10th Edition)” has been added to your cart.
Sale! 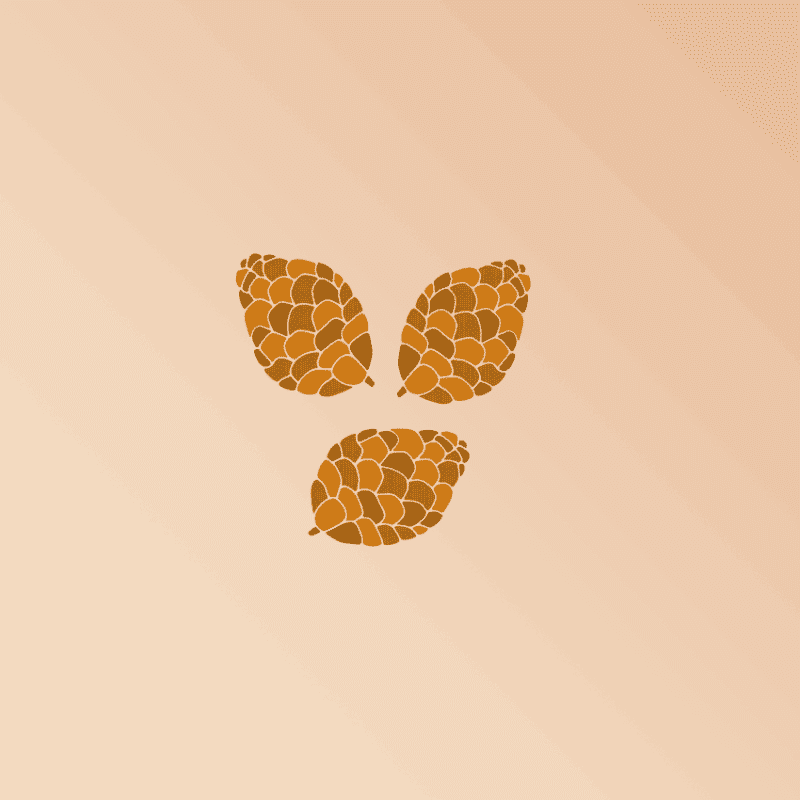 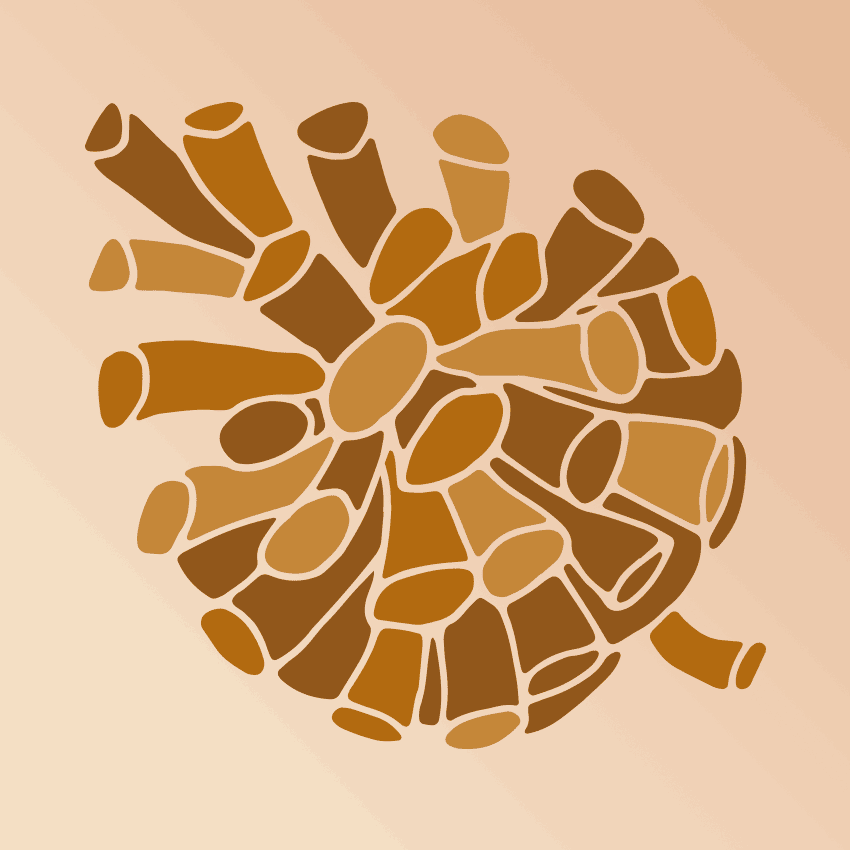 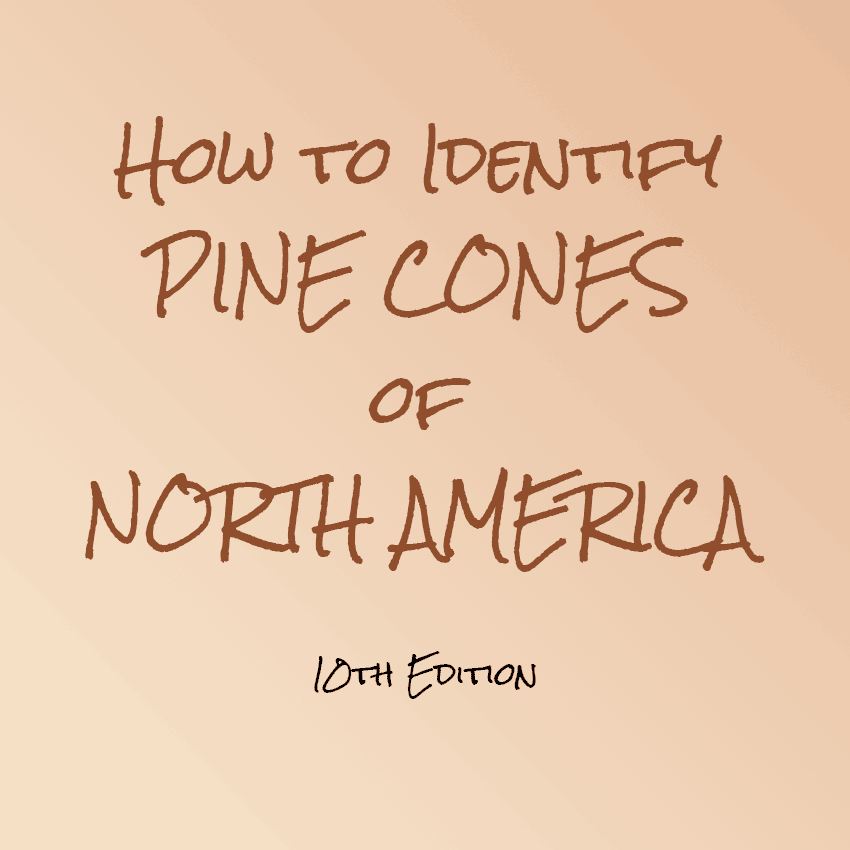 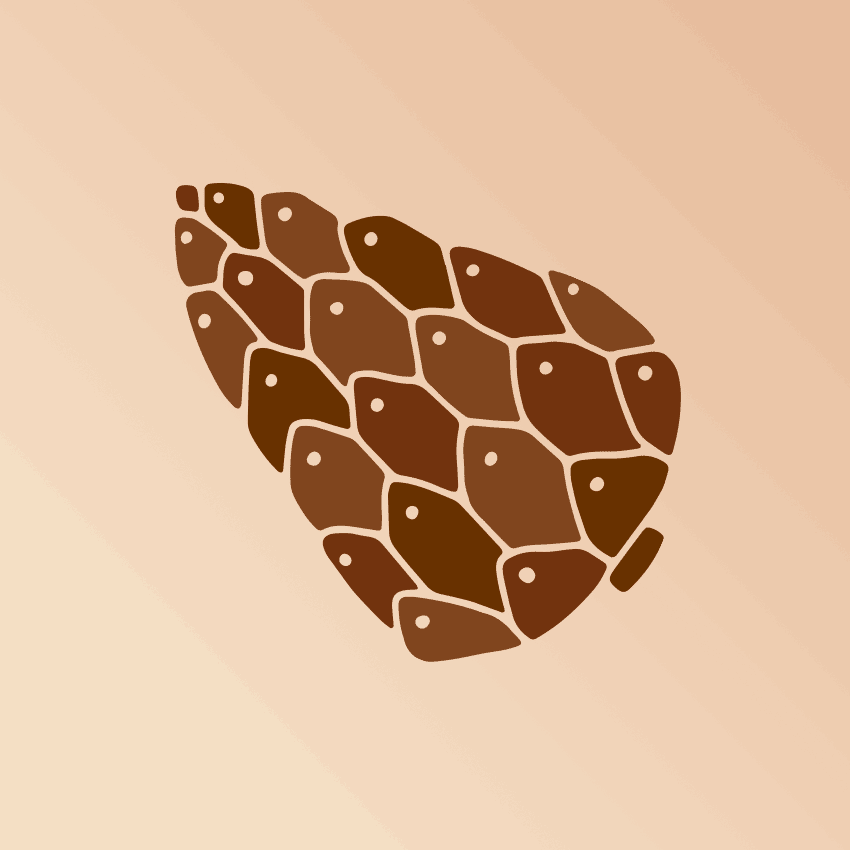